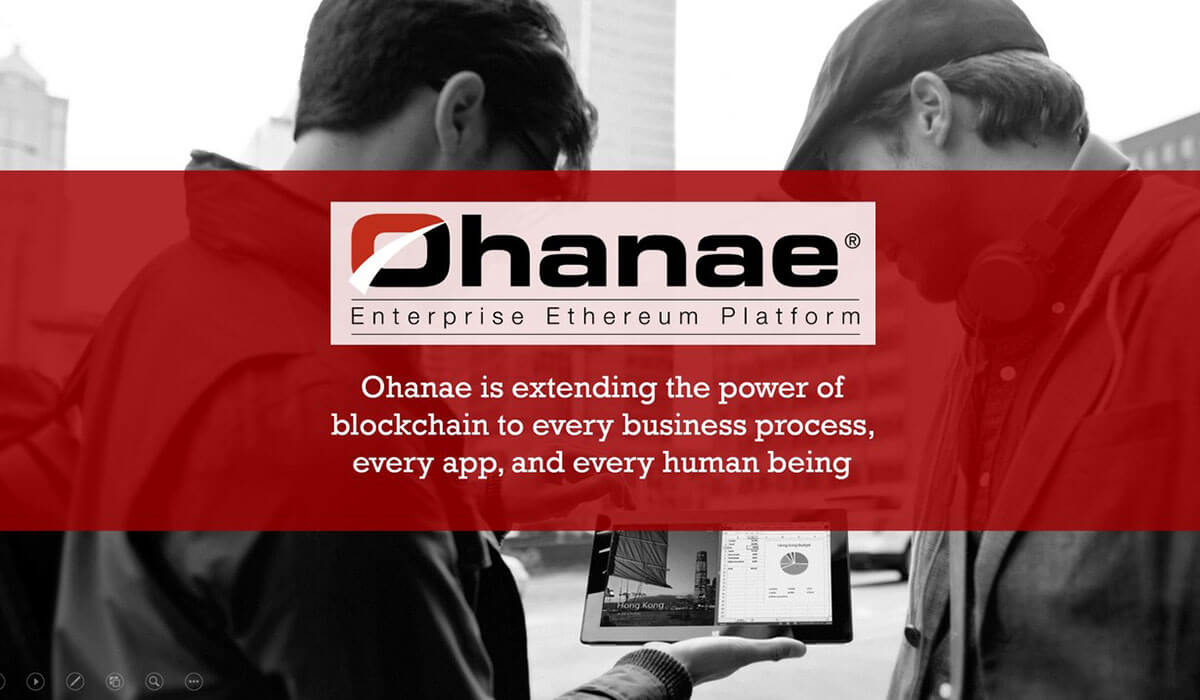 Every now and then, another project publishes a whitepaper, claiming to have solved the scalability problems faced by Ethereum. These new blockchains claim to be better, faster, and smarter than Ethereum — they say they can handle thousands, even millions of transactions per second, have no transaction fees, and have near-instant confirmation times.

At Ohanae, we believe Ethereum has already won the race to become the foundation of Web 3.0, and will become the fundamental base layer that all major DApp platforms will choose to build on top of in the future.

Ethereum has an order of magnitude more developers building on it than any other platform — and this gap is widening by the day.

A perfect example would be Truffle (a development framework) for Ethereum has had almost 550,000 downloads, growing at over 45,000+ users per month since January 2018. The number of developers building on top of Ethereum is not only growing — it is accelerating. If another blockchain platform wants to beat Ethereum in terms of developer adoption, it’s not enough for it to catch up to where Ethereum is now — it has to exceed Ethereum’s growth rate moving forward.

At the end of the day, it does not matter how many transactions per second your blockchain can handle if no one is actually using it. And in order to have applications worth using, you need to attract enough developers to build them.

If you do not have developers building applications on your blockchain, you are effectively building a ghost town. The blockchain platform that has the most developers building real-world applications on top of it will be the platform that gains the widest mainstream adoption. Not only does Ethereum have a massive head start in this area, but the gap is widening with each day that passes.

Ethereum has better tools and infrastructure for DApp development than any other platform. Web3.js, MetaMask, Etherscan and ERC20 are tools among many others that different developer teams have tirelessly poured hundreds of thousands of hours into — and they are free to use for any Ethereum developer who wants to build a DApp.

The more developers building useful stuff, the easier it becomes for new developers to build, and the effect compounds on itself. If you are a developer and you wanted to build a blockchain platform that replaces Ethereum, you would need to build equivalent versions of all of these tools on top of your own platform in order to compete with Ethereum’s ease-of-use for developers. Or you could just build on top of Ethereum, and take advantage of all these things out of the box.

Ethereum has a massive head start. For a new blockchain platform that launches today, it will take a few years before it has survived long enough for developers to view it as trustworthy. Ethereum will continue to race ahead in terms of developer adoption and supporting infrastructure. Ethereum has such a long head start on all other smart contract platforms, it will always appear to be a better option from a security standpoint compared to a younger blockchain. At this point, it is hard to imagine Ethereum being displaced as the de facto blockchain for decentralized applications. 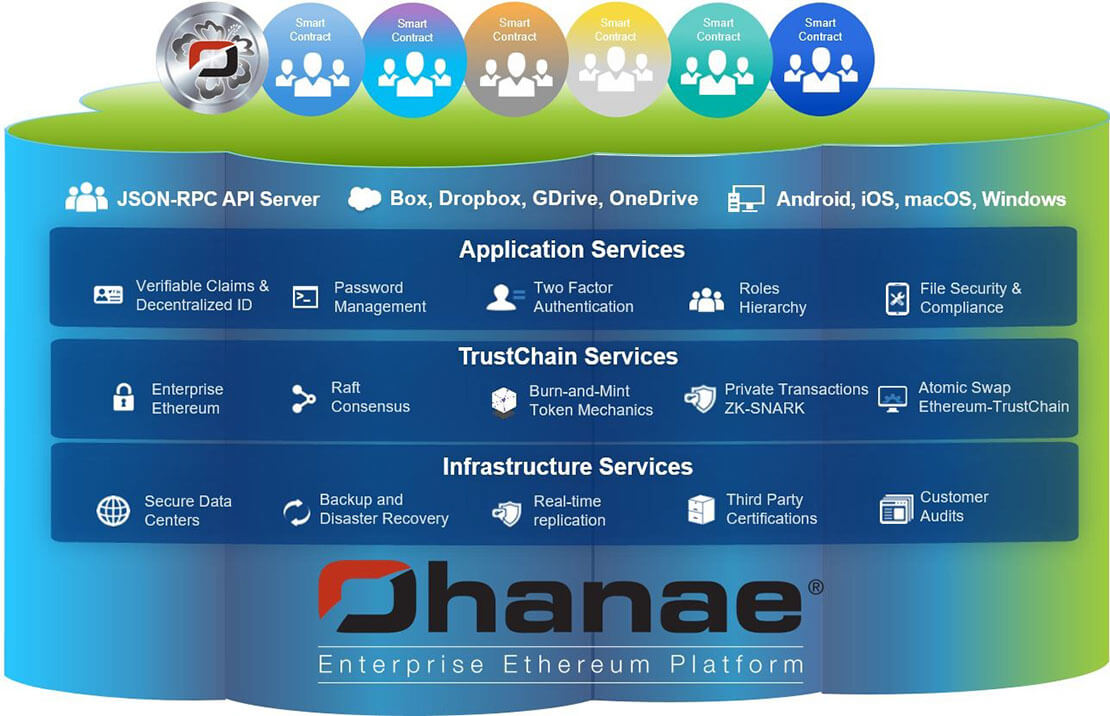 Ohanae Enterprise Ethereum Platform presents a highly attractive market opportunity to capture the growth of Ethereum and first-mover advantage. It is clear that creating the TrustChain Architecture Stack with decentralized trust based on self-sovereign principles would require joining hands with Decentralized Identity Foundation (DIF) to design, develop, and nurture the underlying technology together, as a community. DIF members come from different backgrounds, market verticals, and regions of the world—many are competitors. However, this diverse set of individuals and organizations is bound by a common creed: the belief that identity is composed of a deeply personal collection of data and defines us, and your identity should answer to no one but you.

We are excited to embark on this journey with you and the community. As our development progress, we will update you periodically and seek feedback.