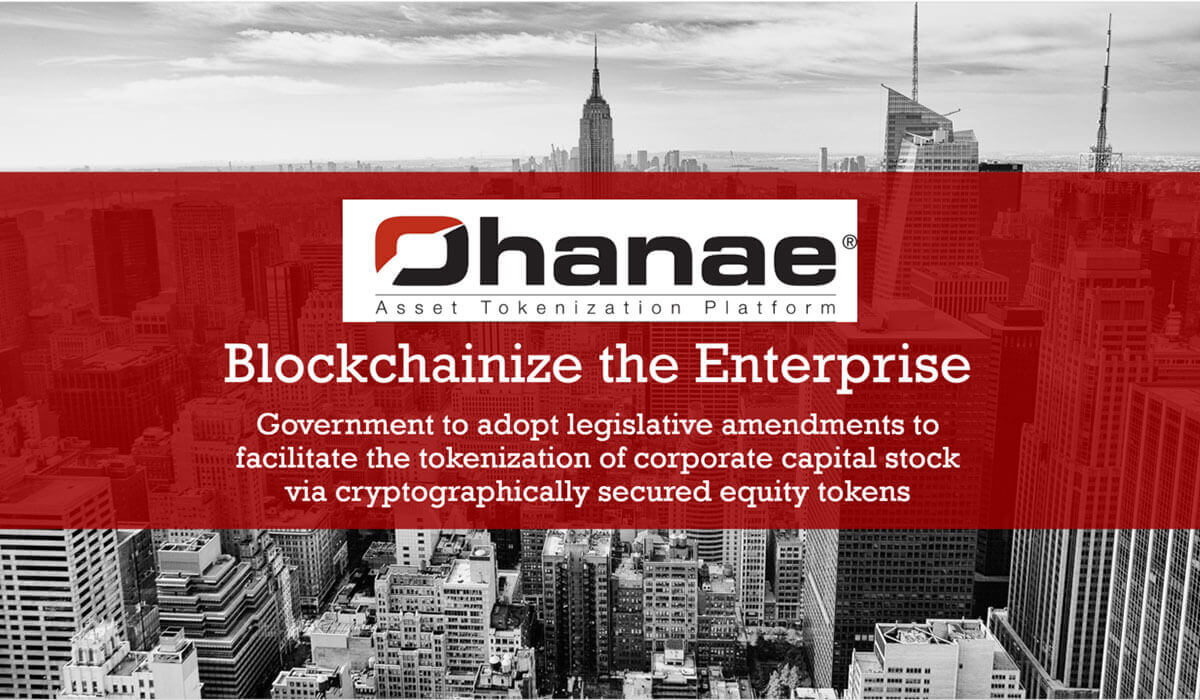 What does tokenization mean?

The tokenization of corporate capital stock refers to using equity tokens as a means of representing ownership interests in a company. This is similar to someone holding a paper stock certificate made out to their name represents that person’s ownership of the shares of stock identified on the certificate.

By representing such securities in token form, you will make them more convenient to own. You would encourage more people to buy them, trade them, and hold them more often, thus creating more of a market for them and improving price discovery and investment interest in these assets.

For companies that are already public and thus already have highly liquid stock, tokenizing the stock could offer benefits in terms of reducing the need for or importance of traditional institutions and intermediaries that are otherwise necessary for stock administration and trading. One example would be simplifying the mechanics of the holding, voting, trading, clearance and settlement of public corporate stock, which are highly complex and require the involvement of numerous intermediaries and agents standing between corporations and their beneficial stockholders.

Tokenizing assets is not best conceptualized as “digitizing” or “converting” assets in some metaphysical way. Instead, the tokenization of assets is best understood as a new way of doing something that humans have been doing for several centuries—that is, representing rights to assets with instruments, which in this case happens to be digital tokens that live on a blockchain.

At Ohanae, we call them Equity Tokens. Equity Tokens are better than any other technology at enhancing individual asset sovereignty, as compared to other ways of digitizing securities.

Capital stock is a specific kind of security issued and sold by a corporation (often for cash), which typically confers upon a stockholder the following cluster of default rights:

In 2017, Delaware passed a number of amendments to the Delaware General Corporation Law (DGCL) intended to enable corporations to take advantage of blockchain functionality. These amendments embody a particular set of expectations and assumptions regarding how corporations can best be blockchainized.

The 2017 amendments primarily addressed themselves to the stockholder listing and stock ledger formalities imposed on corporations by the DGCL. They worked as follows:

A Turning Point for Reg A+ Offerings

The Securities and Exchange Commission (SEC) issued final rules on Dec 19th, 2018 to allow public companies to use Regulation A. This is good news as public companies will have access to less expensive capital. In 2019, we expect to see many more Reg A+ offerings qualified along with increased liquidity through expansion of Alternative Trading System (ATS) in the marketplace. It would be interesting to watch how the “SEC+FINRA” will handle the many companies who have pending Reg A+ offerings for token securities and ATS applications for token securities exchanges.